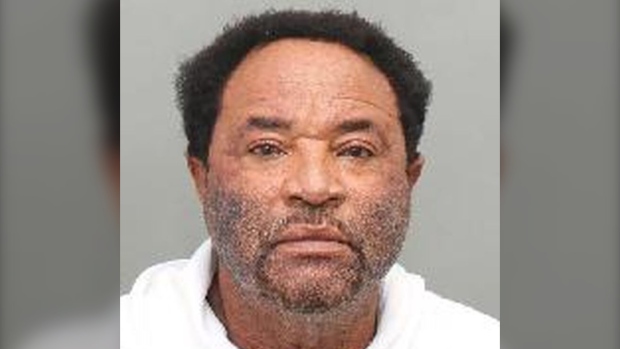 A child and youth worker has been charged with allegedly sexually assaulting a 14-year-old boy under his care.

Toronto police allege the incident happened when the worker, a 55-year-old man, was employed at Calvary Child & Family Services last year between October and December.

He provided mentorship and support to adolescents and teenagers, police said.

The man allegedly sexually assaulted the boy while transporting him in a vehicle.

Police said Michael Aberjirin, of Toronto, was arrested in March. He was charged with sexual assault and sexual interference.

He is scheduled to appear in court next week.

Anyone with information is asked to contact police at 416-808-7474, Crime Stoppers anonymously.