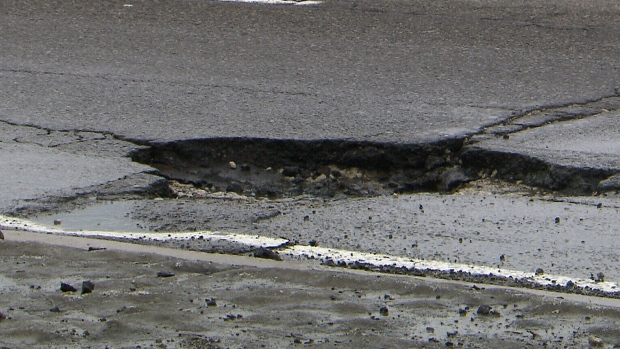 Crews will be out once again this weekend to carry out the city's third pothole blitz of the year.

Motorists and cyclists are being warned to expect delays as the road work is underway.

The city says about 9,000 pot holes were repaired during two previous blitzes on March 13 and April 17 and in total, more than 54,000 potholes have been repaired since the beginning of 2021.

About $5 million has been budgeted to repair potholes in the city in 2021.