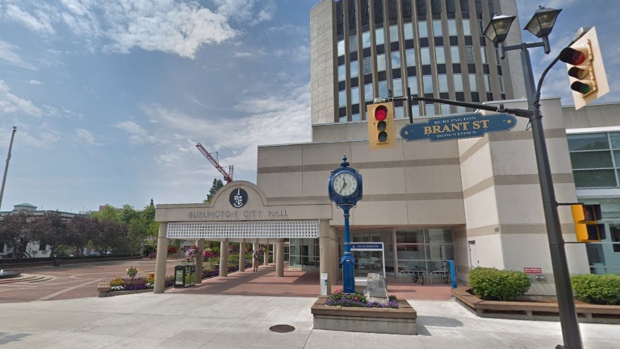 Burlington City Hall is pictured in this Streetview image. (Google)

BURLINGTON, Ont. - City officials in Burlington, Ont., say the municipality fell prey to a phishing scam that ended up costing more than half a million dollars.

They say a staff member made a single transaction to a “falsified bank account” after receiving an email request to change banking information for someone the city was already doing business with.

Officials say the staffer transferred $503,000 to the phoney bank account on May 16.

They say as soon as the city learned of the fraud a week later, they reported the unauthorized payment to the bank and notified the police.

The city says it has since added more internal controls to prevent the same thing from happening again.

It has also launched a full review of its current processes.