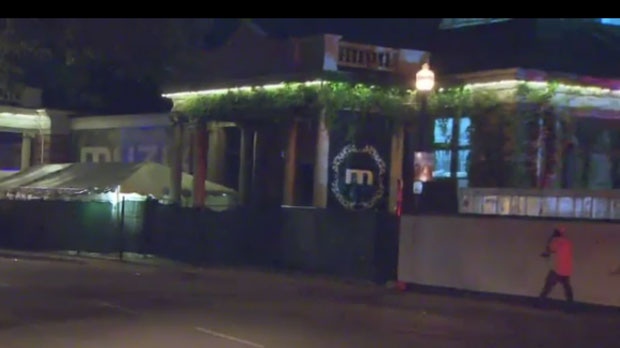 Muzik nightclub is shown in this file photo.

The Canadian National Exhibition does not want the City of Toronto to extend the leases of rented buildings on the grounds, including Muzik nightclub, according a letter it submitted to the city’s executive committee on Friday.

Earlier this month, Exhibition Place’s Board of Governors recommended that Toronto City Council extend the lease of Muzik nightclub for another 10 years.

If approved, Muzik nightclub’s lease would expire in 2034.

In the letter, CNE executives write that they think the move to consider extending the lease “is premature in that it fails to account for the ongoing development of a broader proposal to unlock the western waterfront currently underway.”

The CNE leaders are asking the executive committee to defer its decision regarding the lease when it meets on Sept. 21.

Earlier this month, Toronto city councillors Mike Layton and Gord Perks wrote a letter calling on the Alcohol and Gaming Commission of Ontario to revoke or suspend Muzik nightclub’s liquor license, citing a mass shooting that occurred in and around the club on Aug. 4 where two people were killed and three others were wounded.

Other members of the Exhibition Place Board rejected the call to suspend Muzik’s license, saying it had no qualms with the nightclub venue operating on its grounds.