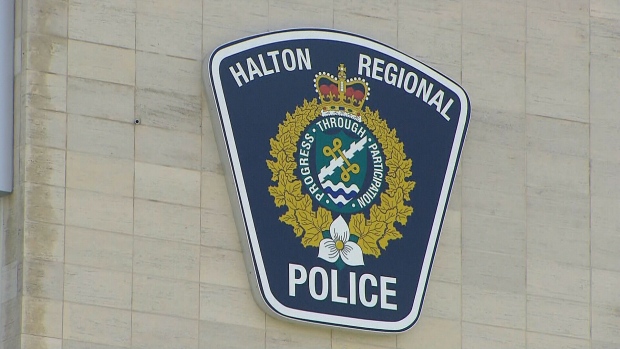 A correctional officer has been charged in connection with the sexual assault of two female inmates at a Milton prison.

Halton police say an investigation began after they were made aware of a sexual assault within Vanier Centre for Women that happened on March 5.

While investigating, a second victim was identified stemming from a separate incident that also occurred on the same date, police say.

On March 25, 42-year-old Dwayne Jason Thomas was arrested. He was charged with two counts of sexual assault and two counts of breach of trust.

Police say Thomas was released on an undertaking.

No further details have been provided as the case is subject to a publication ban.

Police say there may be additional victims. Anyone with information is being encouraged to contact the Child Abuse and Sexual Assault Unit at 905-825-4777 ext. 8970.