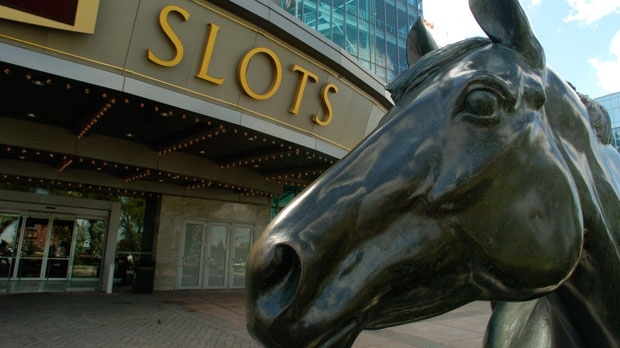 The city is betting that the thousands of new jobs created by an expanded gaming facility at Woodbine Racetrack will outweigh any negatives associated with the project.

At a meeting on Thursday, city council voted 26-15 in favour of a community benefits agreement that was reached with the consortium charged with turning the existing gaming facility at the Rexdale racetrack into a full-fledged casino.

The agreement requires that 40 per cent of all new employees will be hired from the local area, with some of those jobs filled with the assistance of social organizations in the community. The agreement also stipulates that 10 per cent of all construction-related job hours will have to be filled using apprentices or journeypersons from the surrounding area. All told, a staff report estimates that the expanded facility will create 3,700 new permanent jobs by the end of 2022, with that number rising to 4,600 by the end of 2025.

Meanwhile, the report says that the city will receive $26 to $31 million in annual hosting fees from the expanded facility as of 2022 compared to the $16 million it receives now.

“I am not a big pro gambling person. If I believed there was some other way in which we could attract private sector investment that is going to create a lot of real jobs for a lot of real people that are looking for jobs in that part of town, I would have been happy to look at that alternative. But there wasn’t one in front of us,” Mayor John Tory said prior to Thursday’s vote.

The expanded gaming facility will be part of a wider multi-use development that would also include a hotel, restaurants, shops and office space.

There are also plans to build a multi-use entertainment venue that could accommodate as many as 5,000 spectators next to the racetrack.

Speaking prior to Thursday’s vote, Etobicoke North Coun. Michael Ford said that the plan before council is much more than a casino and will ultimately transform the northwest corner of the city.

He said that he is grateful to council for setting out 21 conditions for the approval of the expanded gaming facility back in 2015, as those conditions ultimately led to what he said is a “incredible community benefits agreement.”

“When I look at this project as a local councillor I don’t look at is as casino. I look at it as a full master plan of what we want to do to the city’s northwest,” he said.