COVID-19 outbreak identified at Vaughan restaurant; fined $1,000 for not having safety plan 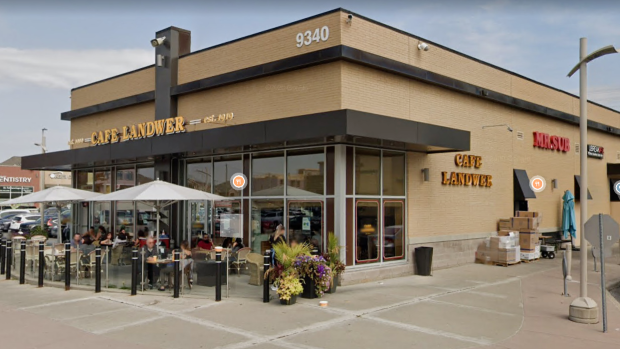 York Region Public Health is notifying the public about a COVID-19 outbreak at a Vaughan restaurant, which has been fined for not keeping a patron list and not having a coronavirus safety plan in effect.

As of Apr. 1, five confirmed cases and two probable cases have been identified among staff at Cafe Landwer, located at Bathurst Street and Rutherford Road.

Two of the confirmed cases have been identified as highly-contagious variants of concern, public health officials said.

The public health unit is warning patrons who visited the establishment from March 19-24 about possible exposure to the virus.

Health officials said they had to issue a public notice about the potential exposure because the restaurant failed to maintain a patron list.

“Anyone who attended the restaurant during the dates listed above is asked to self-isolate for 14 days after their visit to the restaurant, closely monitor for signs and symptoms and get tested if symptoms develop,” officials said in a press release.

After an inspection of the restaurant on Mar. 31, a $1,000 fine was issued to the business for not maintaining a patron list for contact tracing and for not having a COVID-19 safety plan.

The public health unit said it has followed up with all known close contacts and continues to conduct case management.