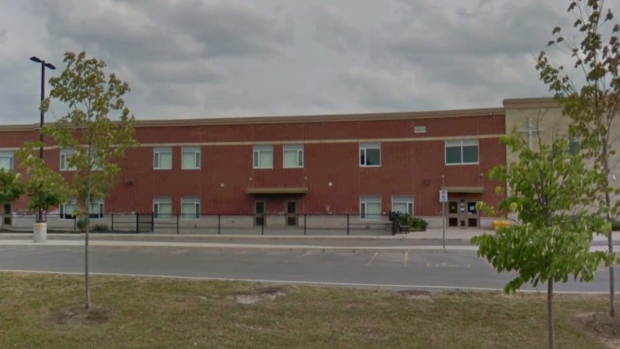 Public health officials in York Region have shut down two schools in Woodbridge and King City after transmission of the novel coronavirus between students was confirmed at both schools over the past several weeks.

The spokesperson says that investigators with York Region Public Health initially believed that the cases at Our Lady of Fatima Catholic Elementary School “were not related to each other” and that “these cases were exposed to the virus outside of the school and within the community.”

The spokesperson, however, said that “investigation of the more recent cases has determined epidemiological linkages,” prompting the closure of the school.

He said that it has also been determined that “some of the cases” at Holy Name Catholic Elementary School involved people who “were exposed to the virus at school.”

Parents at Our Lady of Fatima were reportedly not informed of the closure until after 11 p.m. on Tuesday night.

In the statement provided to CP24, York Region Spokesperson Patrick Casey said that the decision was made late Tuesday “following an in-depth investigation into the cases.”

He said that the information was then communicated to families and staff “ as soon as possible.”

“The decision for the school to move to online learning for this period of time is not made lightly and is done out of an abundance of caution to prevent further spread of COVID-19 within the school,” he said.

The school board says all children have been moved to virtual learning and all those still registered for in-person learning will be able to return to class if they so choose on Oct. 26.

At least five schools around Ontario were closed Wednesday due to confirmed COVID-19 outbreaks.

Our Lady of Fatima CES is shown in a Google Streetview image.