Cybercrimes against children on the rise, including pandemic uptick, says StatCan 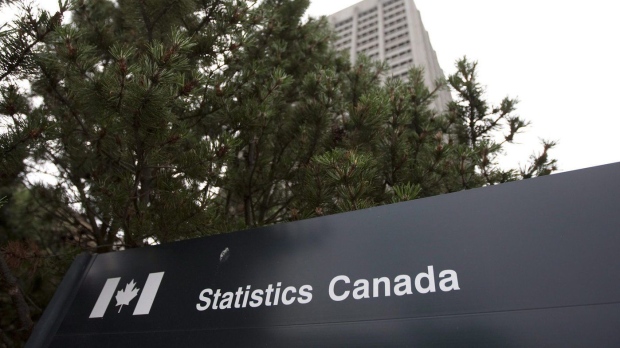 Signage marks the Statistics Canada offices in Ottawa on July 21, 2010. A Statistics Canada report suggests that the rate of police-reported cybercrimes against children more than doubled over a seven-year period, including an uptick in the first year of the pandemic.THE CANADIAN PRESS/Sean Kilpatrick

The rate of police-reported cybercrimes against children more than doubled over a seven-year period, a Statistics Canada report suggests, including an uptick in the first year of the pandemic.

Rates of online child sexual exploitation and abuse increased during the first year of the COVID-19 crisis as part of an overall surge in cybercrime, StatCan said. Rates of crimes related to child pornography were roughly a third higher in 2020 compared to 2019, while the rate of child luring offences climbed by 22 per cent.

Wayne MacKay, a professor emeritus of law at Dalhousie University, said these “staggering” numbers raise concerns about the shifting nature of sexual crimes against children.

While better policing of cybercrime may account for some of the increase over the study period, research suggests that online child sexual abuse often goes unreported, he said.

“The message that comes out of this data is pretty clear that we still have a significant problem with cybercrime and with sexual exploitation of children,” said MacKay. “That's obviously not acceptable, especially when ... you look at the devastating, often life-changing consequences of being a victim.”

The StatCan data underscores the gendered dimensions of cybercrimes against children, said MacKay.

Seventy-three per cent of victims were girls aged 12 to 17, the agency found, and 13 per cent were girls under 12. Meanwhile, the vast majority of those accused of online child sexual exploitation and abuse were boys and men.

For online child sexual offences, the accused were most likely to be identified as strangers and casual acquaintances. However, the relationship between the victim and the accused varied depending on the type of offence and those involved.

In nearly half of cases of non-consensual distribution of intimate images, the perpetrator was identified as an intimate partner or friend, the report said. More than two-thirds of the accused were boys aged 12 to 17, and 22 per cent were girls in the same age range.