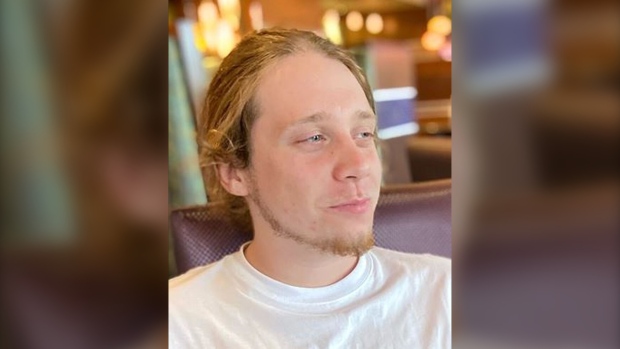 A man who was found without vital signs in a Long Branch intersection was the victim of a homicide, police say.

The 23-year-old man, since identified as Toronto resident Adrian Hurley, was found in the vicinity of Thirty Ninth Street and James Street just south of Lake Shore Boulevard at around 6 a.m. on Friday.

He was rushed to hospital but was pronounced dead upon arrival.

Police had initially only described his death as a suspicious but in a news release issued late Saturday afternoon investigators confirmed that Hurley died from gunshot wounds and was the victim of a homicide.

They are asking anyone who may have dashcam or security camera footage to contact them.

“Police received a call for that incident at 6:07 a.m. The duration for how long (the body was there) I don’t have the answer to. But at that early morning hour to have someone in the middle of the street it is very possible that vehicles and motorists that went through the area, especially ones equipped with dash cams, might have caught something,” Toronto police Const. Alex Li told CP24 on Saturday evening.

No information about potential suspects has been released so far.