Death on Lady Kirk was result of murder-suicide 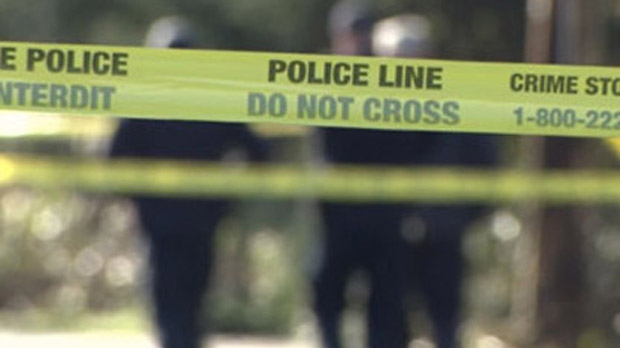 A 74-year-old man who was said to be suffering from mental health problems has died in hospital days after his wife was killed in their home.

Police are classifying the case as a murder-suicide.

Leonilde Cabral, 70, was found dead inside her home on Lady Kirk Avenue on Wednesday afternoon with obvious signs of trauma, according to Toronto police.

A man was also found at the home with life-threatening injuries. He was rushed to hospital but succumbed to his injuries on Thursday.

The man has been identified as Armando Cabral.

Though there was no history of domestic violence or any record of violent incidents in their past, family members told police that the man was seeking treatment for a mental illness.