A 25-year-old delivery driver has been charged in connection with a Mississauga, Ont. crash that left a 19-month-old boy dead one month ago.

The collision took place just before 5:30 p.m. on Aug. 12 as Rukayat Ajao was walking in a parking lot on Confederation Parkway near Paisley Boulevard with her two sons, her sister and her sister’s seven-month-old baby.

The vehicle involved in the crash, police said, was a van being operated by a delivery driver. The young child was struck by the van as it was exiting the parking lot, investigators said.

Ajao told CTV News Toronto the next day that the vehicle that struck her 19-month-old son was travelling at a high-rate of speed and the driver was “on the phone” at the time.

“I was jumping, I was waving like crazy. It was so fast. It happened within a minute – before I could even breathe,” Ajao said through uncontrollable tears on Aug. 13. “I saw my baby on the floor.” 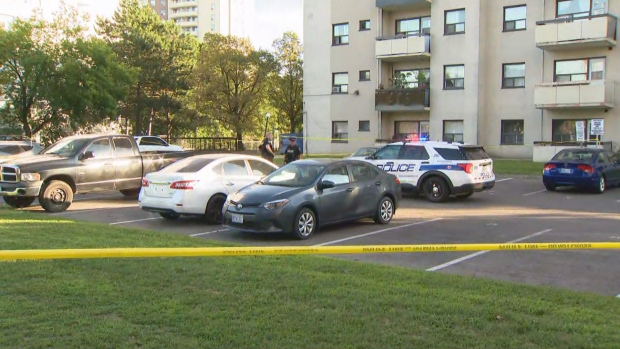 Ajao said she told the driver of the vehicle to take her and her son, who was covered in scratches and bruises, to a hospital immediately.

His mother described him as her “sweet boy,” who was “full of life.” 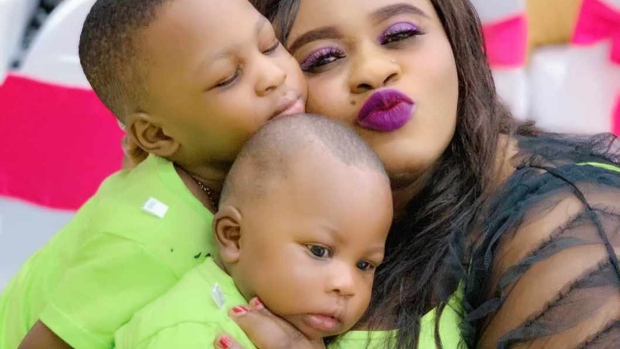 On Wednesday, Peel Regional Police announced an arrest in the investigation.

Officers said Arshdeep Oathi, of Brampton, Ont., was taken into custody on Monday. He now faces a charge of dangerous operation of a motor vehicle causing death and has been released on an undertaking.

He is scheduled to appear in court again on Nov. 16.

Investigators with the Ministry of Labour were at the scene of the deadly crash the day after it took place.