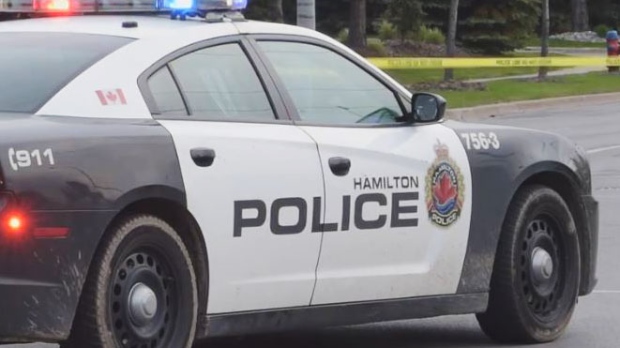 A person has critical injuries after a collision on Hamilton mountain Friday evening.

Shortly after 11:30 p.m., police responded to a two-vehicle collision in the area of Upper James Street and Inverness Avenue.

Police say a 31-year-old Hamilton man was stopped at a red light at the intersection when he was struck from behind.

He was transported to hospital with life-threatening injuries and remains in critical condition.

The driver of the other vehicle initially ran from the scene but was later apprehended, police say.

The collision reconstruction unit has take over the investigation.

Police say speed and/or impairment have not been ruled out as factors in the collision.