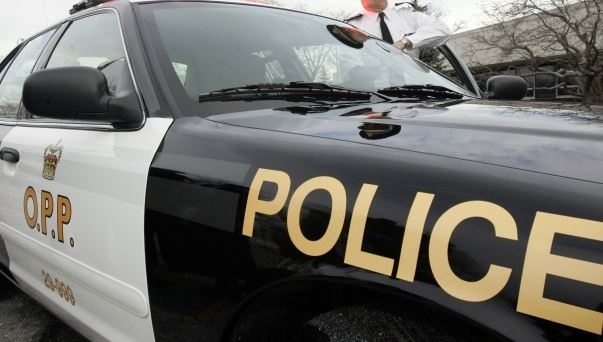 PARIS, Ont. - Provincial police say an elderly person has died in hospital weeks after being injured during a break-and-enter at their home in Paris, Ont.

Investigators say they were called to the home in the early hours of Oct. 27 on reports of a break-in, and found an elderly couple had been hurt in the incident.

Both were taken to hospital for treatment and police say one of them died Monday.

An autopsy was conducted Wednesday but the results have not been released.

Police say an officer was also injured while arresting the 18-year-old suspect, who has since been charged with aggravated assault and other offences.

The teen remains in custody and is due in court today.