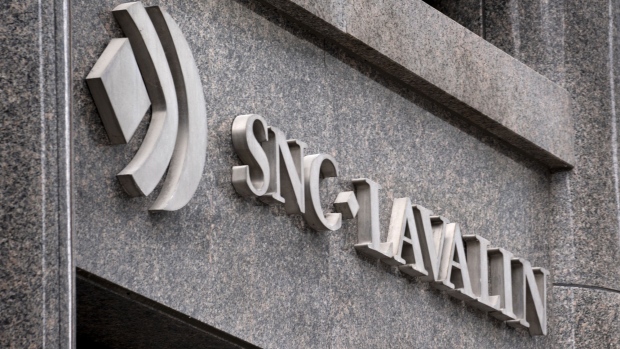 OTTAWA -- A handful of MPs will be back on Parliament Hill on Wednesday to decide whether to dig more deeply into the federal ethics watchdog's scathing report on how Prime Minister Justin Trudeau handled the SNC-Lavalin affair.

Conservatives and New Democrats pushed for the emergency meeting of the House of Commons ethics committee, where MPs will debate whether to invite ethics commissioner Mario Dion to testify.

They could also try to call Trudeau, who was found to have violated the Conflict of Interest Act by improperly pressuring former attorney general Jody Wilson-Raybould to halt criminal proceedings against the Montreal engineering giant.

The Liberals hold a majority on the committee, however, and are unlikely to support the opposition's effort to keep the SNC-Lavalin controversy in the headlines as MPs gear up for the Oct. 21 election.

Trudeau, who has defended himself by insisting he was acting in the best interests of Canadians, claimed that he's not hearing much about SNC-Lavalin at his meet-and-greet events.

"Voters speak to me about jobs," Trudeau said Tuesday in Trois-Rivieres, Que. "Yes, people have concerns, but mostly, they speak of the work that we are accomplishing together."

Conservative Leader Andrew Scheer, who last week urged the six Liberal MPs on the committee "to do what's right," repeated his call for the RCMP to investigate the matter.

"What I'm looking to get out of this is the truth," Scheer said during a pre-campaign event in Toronto.

"We're looking to get the truth for Canadians, so they can understand the lengths that Justin Trudeau went to get a special deal for SNC-Lavalin."