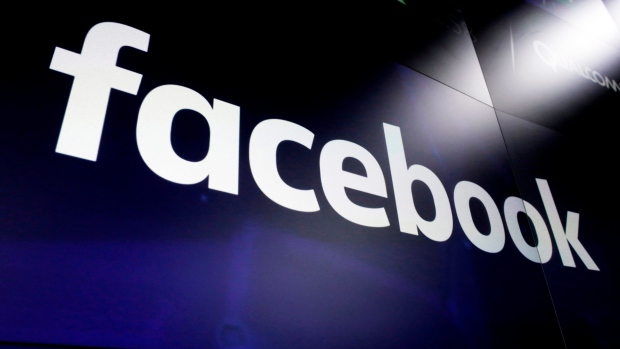 OTTAWA -- The head of Facebook Canada says rules requiring it to pay publishers for news content linked on its site would be a worst-case scenario for the social media behemoth.

At a parliamentary committee hearing today, Kevin Chan said such regulation would hinder a free and open internet and that Facebook already props up struggling legacy media outlets by directing traffic to their sites.

Last month, Facebook blacked out all news on its platform in Australia in response to looming legislation that would require digital giants to pay traditional news companies for their journalism.

Prime Minister Justin Trudeau and his Australian counterpart agreed to continue "co-ordinating efforts" to ensure web giants' revenues are shared more fairly with creators and media after Facebook struck a deal with the Australian government on a revised bill, which still demands tech titans fork over cash for content.

New Democrat MP Heather McPherson is accusing web giants and the Liberal government of fostering a "cosy relationship" with Big Tech that protects platforms' profits at the expense of local media and Canadian taxpayers.

However, legislation akin to Australia's "is never something we would ever want to do unless we really have no choice," he told MPs on Monday.

Lawmakers also raised concerns around online hate speech and disinformation about COVID-19 vaccines as Canadians rely increasingly on digital communications to stay informed amid a pandemic, two issues that Chan says the company is trying to address while respecting freedom of expression.

The government is working on a three-pronged response to the challenges that social media platforms and other major internet-based content providers pose to how media in Canada has been regulated, financed and policed in the past, Heritage Minister Steven Guilbeault has said.

One part of the response is a bill currently before the House of Commons to modernize the broadcasting regime, and a second is work to address how major internet companies are taxed, and in turn how traditional media companies are financially supported.

Online hate makes up the third prong, as global observers continue to question Facebook's role in tragedies ranging from the Christchurch mosque shootings in New Zealand to deadly military violence directed at Myanmar's Rohingya minority, as well as racist posts in Canada.

This report by The Canadian Press was first published March 29, 2021.

Facebook funds a fellowship that supports journalism positions at The Canadian Press.