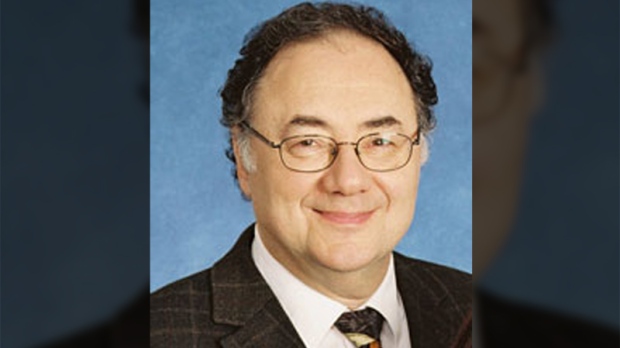 The children of a pharmaceutical billionaire whose sudden death alongside his wife earlier this month remains the subject of an ongoing police investigation say they are proud to learn that their father has been appointed to the Order of Canada, an honour that they say “speaks volumes” about his “countless contributions to healthcare and philanthropy.”

Barry Sherman and his wife Honey were found deceased inside their North York mansion on Dec. 15.

Police have said that the couple died of “ligature neck compression” but have released few other details, other than to say that they are not seeking any suspects.

In a statement issued on Saturday evening, the family of Barry and Honey Sherman said that news that their late father has been appointed to the Order of Canada, which was made public on Friday, provides them some comfort during a “most difficult time.”

Barry Sherman was the founder of generic drug company Apotex. He was nominated for his entrepreneurship in the pharmaceutical industry as well as his involvement with a number of philanthropic causes.

“To receive this honour posthumously speaks volumes about our father and confirms what we have always known, he was a true humanitarian and a great Canadian,” the statement from Sherman’s family reads. “We take comfort knowing that his countless contributions to healthcare and philanthropy have been memorialized in such an enduring manner.”

The Order of Canada cannot be awarded to someone after their death but the committee charged with deciding who gets the award actually granted it to Barry Sherman at a meeting in November and Governor General Julie Payette signed the appointment prior to his death.

In their statement, Sherman’s family note that the Order of Canada is “one of this nation's highest honours.”

Police continue to investigation the circumstances surrounding the death of Sherman and his wife.

Homicide detective are leading that investigation, though police have only said that they consider the deaths suspicious at this point.