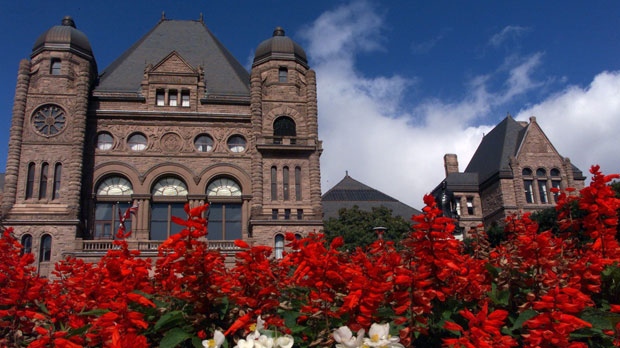 The Conservative government is warning the province that Ottawa does not intend to play ball when it comes to setting up the Liberal government’s proposed Ontario Retirement Pension Plan.

In a letter obtained by CTV News Thursday, federal finance minister Joe Oliver tells Ontario’s finance minister Charles Sousa that the feds will not offer any assistance to the Ontario government in implementing the ORPP.

“This includes any legislative changes to allow the ORPP to be treated like the Canada Pension Plan for tax purposes, or to integrate the ORPP within the RRSP contribution limits. Administration of the ORPP will be the sole responsibility of the Ontario Government, including the collection of contributions and any required information,” the letter read.

Oliver says the government is refusing to support the proposal, in part, because it will reduce the take-home pay of workers.

“The Ontario Government’s proposed ORPP would take money from workers and their families, kill jobs, and damage the economy,” he continues.

“It would impose a one-size-fits-all forced-savings scheme on Canadians and their families. Furthermore, your government has not provided any assurance regarding what benefits, if any, would accrue to Ontarians.”

In a written statement released Thursday, Sousa accused the federal government of "putting politics ahead of practicality."

"It is incredibly disappointing that the federal government is refusing to recognize the need for people to achieve a secure retirement future," the statement said.

"The ORPP is an investment in our collective futures. Economists like former Bank of Canada governor David Dodge have said greater retirement savings would not only help people in retirement, it would have long-term gains for the economy."

The province has previously said the ORPP would be created by 2017 and Sousa confirmed that the government is committed to moving ahead with the plan.