A spokesperson for Unifor confirmed the death of a 61-year-old Leonard Rodriques, who was an employee of Access Independent Living Services, which provides services for people with physical support needs.

“I want to extend my deepest sympathies to his family, as well as his union sisters and brothers who are working for Access Independent Living Services,” Jerry Dias, Unifor National President, said in a statement. “Our members worked for more than thirty years providing care for those in need. He’ll be truly be missed, by his Unifor family and all those who knew him.”

It is with heavy hearts that we confirm that 61-year-old Leonard Rodriquez a PSW, is the first Unifor member to die of a preventable death due exposure to #COVID19 before PPE avail in Ontario. https://t.co/MDLQbnA2lY #canlab pic.twitter.com/SQHYcmOO23

Rodriques was sent home to self-isolate on April 6 after one of his co-workers tested positive for the virus, the union said.

While in isolation, Unifor said, his symptoms worsened. Rodriques tested positive for the virus on April 26, the union said. He died ten days later.

Unifor, which represents 80 members at Access Independent Living Services, said five more members who were working in the same building and three clients have contracted the virus.

“I can confirm that one of our Independent Living Assistants passed away yesterday,” Michael Mathieson, executive director of Access Independent Living Services, said in a statement. “We are heartbroken. Our thoughts and condolences are with the family during this difficult time.

“In order to adhere to legislative privacy requirements and out of respect for the individual and their family, Access Independent Living Services will not be providing any further comments at this time.” 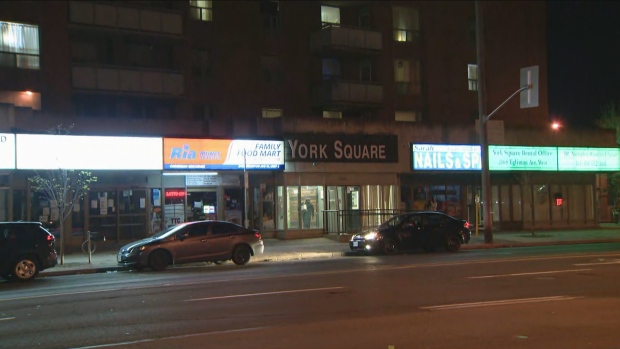 COVID-19 has now killed four personal support workers in the Greater Toronto Area. On May 1, 59-year-old Sharon Roberts who worked at Downsview Long Term Care for 24 years died due to the virus. Arlene Reid, 51, who worked at the Victorian Order of Nurses in Peel and 54-year-old Christine Mandegarian who worked at Altamont Care Community also died of COVID-19.

The man is the seventh health-care worker in Ontario who has died from the virus.

Earlier on Thursday, an Ottawa personal support worker was reported to have died of COVID-19.

Sienna Senior Living, which operates Madonna Care Community in Ottawa, confirmed the death of a staff member to CTV News.

“We are very saddened to announce the passing of a valued team member at Madonna Care Community in Orleans,” Sienna Senior Living said in a statement.

“He was a loved and respected team member and will be missed by his colleagues and the residents he cared for.” 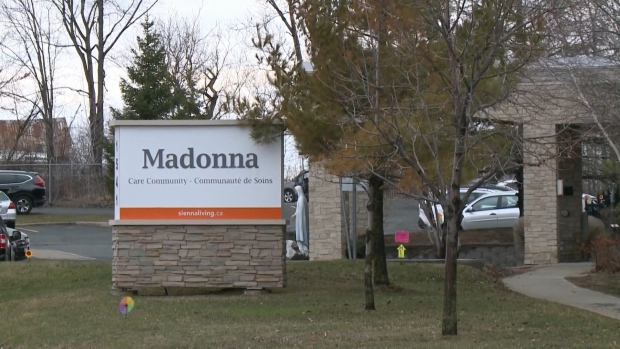 Thirty-one residents at that North York facility have now died of the virus.

Both Orchard Villa and Hawthorne Place Care Centre are among the facilities receiving support from the Canadian Armed Forces.

Another death has been reported at Markhaven Home for Seniors in Markham. Mayor Frank Scarpitti confirmed the death of an 84-year-old male resident on Twitter Thursday night.

Saddened to hear of the passing of an 84 year old man, a resident of Markhaven Home for Seniors. Our thoughts are with his family, friends and loved ones during this difficult time. This is the 126th death due to #COVID19 in York Region, the 42nd in Markham.

At least 18 residents at that Markham long-term care home have died of novel coronavirus.

Ontario is reporting COVID-19 outbreaks at 174 long-term facilities as of Thursday. There are 2,831 cases of COVID-19 among long-term care homes and 1,671 staff members have tested positive for the virus.

More than 1,100 long-term care home residents have died of COVID-19.