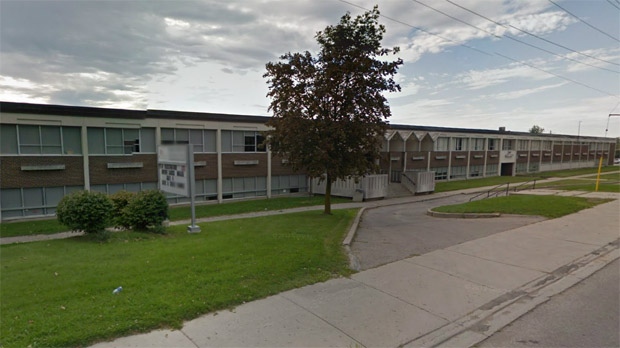 Huron Heights Secondary School in Newmarket is pictured in this Google Maps image.

Huron Heights Secondary School in Newmarket is closed Monday due to a fire, officials say.

School bus and taxi service is cancelled for the day.

The school will also remain closed on Tuesday.

Fire officials said the blaze broke out in a classroom that houses a photo lab.

The fire was reported Sunday at about 9:45 p.m.

According to the fire department, the blaze was contained to the classroom, where the damage was extensive.

The cause is under investigation, but the fire is not suspicious in nature, York Regional Police told CP24.