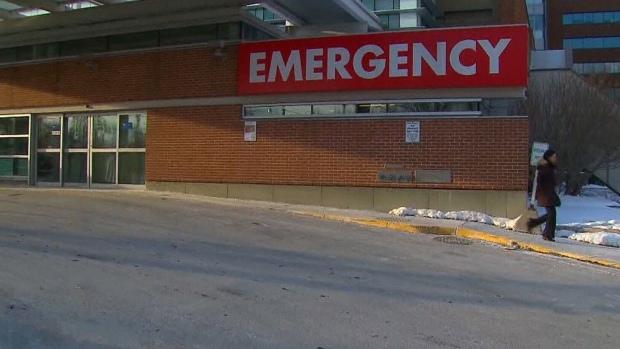 TORONTO -- Ontario is starting to merge the province's major health agencies such as Cancer Care Ontario and eHealth under one umbrella and firing the CEOs of nine Local Health Integration Networks.

Those CEOs will receive a total of $3 million in severance.

The province's 14 LHINs and six health agencies will be consolidated into a new super agency called Ontario Health for an estimated $350 million a year in savings.

As a preliminary step in the process, Health Minister Christine Elliott announced today that five of those six agencies will transfer to Ontario Health as of Dec. 2.

Trillium Gift of Life Network, which is responsible for organ and tissue donation and transplantation services, will be transferred later.

Elliott says the changes will have no impact on patients, and employees will continue to do the same work, but Ontario Health will now be their employer.

The government has said the LHINs will eventually be eliminated entirely, but for now five CEOs will remain on to oversee different regions until the merger is complete.

“We are still doing the work necessary to make sure patient care won't be interrupted, but we didn't feel that it was necessary to have 14 LHINs anymore,” Elliott said in an interview.

“For the people who use those services (of all the agencies), we've been very careful to do this transition so that patient care will not be negatively affected. We want people to continue to access the same care that they always have, and it will be there for them.”

Over the summer, the government announced that 416 people in “back-office positions” at the health agencies, including communications, planning, and financial services, were being laid off, while another 409 vacant positions were being eliminated.

Elliott said that represented most of the back-office changes that would be made, but “there may be a small number” of other people who will also lose their jobs.

Premier Doug Ford repeatedly promised during last year's election that “not a single person (would) lose their job” under his government.

The community and home care work of the LHINs will eventually be done by Ontario Health Teams, local care co-ordination organizations being set up with an aim of helping patients better navigate the system.

The teams - the other major plank in the Progressive Conservative government's health system transformation - will be responsible for all of a patient's care, including primary care, emergency, home and community care, palliative care, residential long-term care, and mental health and addictions services.

Bill Hatanaka, the chair of the Ontario Health Board, said the merger is an opportunity to focus resources.

“I think our biggest challenge, of course, is a growing population in Ontario and an aging demographic,” he said.

“Towards that challenge we apply finite resources, so we want to make sure that we are thoughtful about our approach, that we are very focused on making sure that we enhance our capabilities to meet our patients on the front lines.”