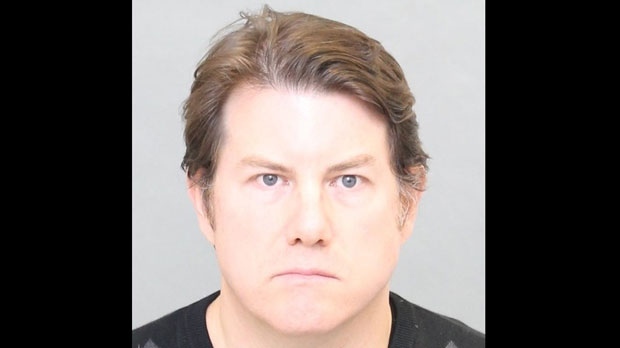 Keesic Douglas, 43, of Montreal, is seen in this photograph provided by Toronto police.

A man who once worked as an instructor at a downtown Toronto university has been charged after a female student was allegedly sexually assaulted.

At the time of the incident, the suspect was working as an educator at the OCAD University, police said in a news release issued Friday afternoon.

“He is no longer a member of OCAD’s faculty,” police said.

Investigators believe there may be more victims.

Forty-three-year-old Keesic Douglas, of Montreal, is charged with sexual assault.

He is scheduled to appear in court Dec. 6.