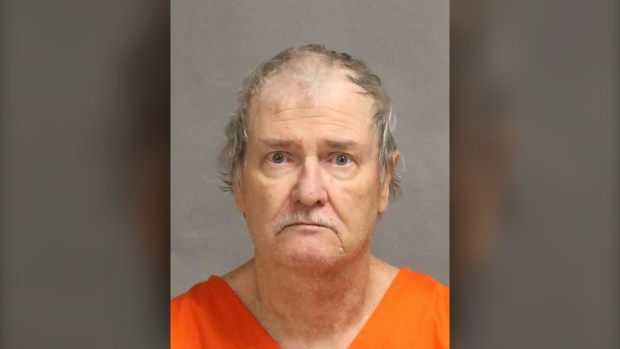 A former Scouts volunteer is facing 32 charges in connection with the alleged sexual assault of two women.

Toronto police said a woman disclosed to police on Oct. 30 that she had been sexually assaulted by a man on multiple occassions.

Further into the investigation, police said a second woman also told investigators that she had been sexually assaulted on multiple occassions by the same man.

A suspect was arrested on Nov. 5. in connection with the alleged incidents.

Police said Reid was a volunteer with the Scouts program in Scarborough from 1995 to 1999.

Investigators believe there may be other victims and are asking anyone with information to come forward.

Reid is scheduled to appear in court on Nov. 22.