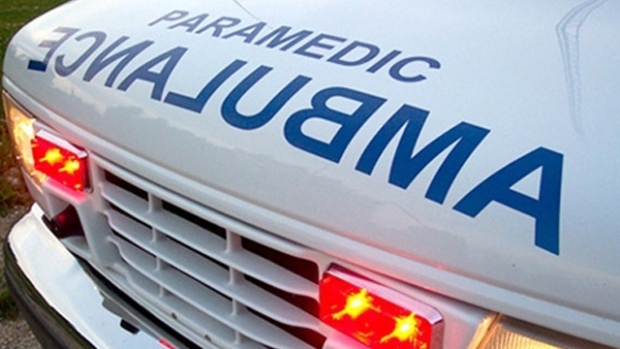 MONTREAL - Twenty-two Quebec schoolchildren were treated after one of them unleashed a can of bear spray found in the schoolyard.

The incident took place at Alphonse-Desjardins elementary school in the city's east end.

Paramedics with the Urgences-Sante ambulance service say four of the 22 children were sent to hospital to be treated for symptoms including vomiting, persistent cough and burning eyes.

Spokesman Stephan Gascon says the other 18 students were treated at the scene and released into their parents' care.

The school remains open as the incident, which occurred at about 8 a.m., happened outside the school.

Authorities say a student found a can of bear spray on school property and inadvertently set it off, spraying the other children