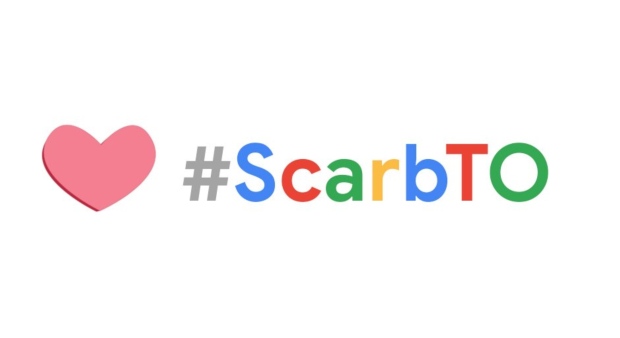 Google is paying tribute to Scarborough one week after it came under fire for including an unflattering image of a partially collapsed home atop its search results for the east end neighbourhood.

The image, which stemmed from a news article last February, appeared prominently alongside a map of Scarborough when users searched for information about the neighbourhood last week.

After residents became aware of the mix-up many of them took to social media to complain, including Mayor John Tory who called on Google to “shake up its algorithm.

Councillor Michael Thompson even put forward a motion at city council on Tuesday asking Google Canada to publicly apologize for the photo.

The tweets touched on everything from the Scarborough Bluffs, to the Rouge National Urban Park and late-night television host Lilly Singh, who grew up in the neighbourhood.

The tweets also tocuhed on some fun factoids about Scarborough.

For example, did you know that Rouge National Urban Park is 22 times the size of New York City’s Central Park or that the Toronto Zoo in Scarborough is home to more than 5,000 animals?

“Scarborough is more than just a Google Search result and we know that we've only scratched the surface on why it's a wonderful place to visit and live," one of the tweets reads.

In a message posted to Twitter after Google Canada shared its love for Scarborough, Mayor John Tory said that he was happy to see the tech company “highlighting some of the amazing things that make #ScarbTO such an important part of our great city.”

Scarborough is more than just a Google Search result and we know that we've only scratched the surface on why it's a wonderful place to visit and live. So, tell us, why do you ❤︎ #ScarbTO? 7/7 pic.twitter.com/n9cIsJXxWu