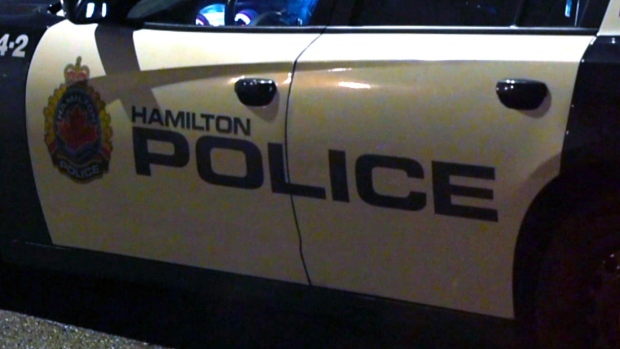 Hamilton police say they’ll be dedicating further resources to address a rash of violent crime in the city following a weekend which saw two shootings and one stabbing.

Police say shootings in Hamilton are up 24 per cent compared to this time last year and the city is at a higher sustained violent crime severity index, which is 16 per cent higher than it was in 2018.

“Since November 27, 2022, there have been five shootings, two robberies where a firearm was brandished as well as a robbery where the suspects threatened the victim with a knife and Taser,” Hamilton Police said in a press release.

The city’s two most recent shooting came over the weekend.

On Saturday, police responded to the area of Main Street East and Catharine Street South at around 4 a.m. after there were reports of gunshots in the area.

No injuries were reported, however police confirmed a shooting occurred after bullet casings were located.

The following day at around 2:30 a.m., police responded to reports of a shooting in the area of Catharine Street North and King William Street, where they located an adult male who was taken to hospital with non-life-threatening injuries.

Police say they located a male suspect on scene who was taken into custody.

A few hours later, shortly after 9 a.m., police say a male suspect was “found to be stealing” from a business in the area of Main Street East and Emerald Street.

“The suspect was taking food and other items from the store,” police said.

“As the suspect was leaving the store, he was approached by a staff member. During the interaction with staff, the male suspect pulled out a knife and stabbed the staff member prior to fleeing the area on foot.”

The suspect has not yet been located by police.

Hamilton Police responded to a number of incidents over the weekend in #HamOnt, capping off a week of increasing violence in Hamilton. Read More: https://t.co/TDmiAgRjeU

“We should all be disturbed by the events over the weekend. We can’t be lulled into complacency by accepting this is what our city has become,” says Hamilton Police Service Chief Frank Bergen.

In the press release, the police force didn’t specify exactly what “further resources” they’d be committing to fighting violent crime in the city, however they said that two guns had already been seized over the weekend.

“A pistol with extended magazine capacity was seized during a warrant on December 2 and a gun was found in a car after the December 4 shooting near Catharine Street. To date, Hamilton police have seized 234 crime guns from Hamilton streets,” police said in the release.

Bergen says he’s seen the number of violent incidents in Hamilton rise since he joined the police force in 2018.

“This can’t be our new normal. Thanks to our members for their hard work in tackling these challenging issues. We have to be relentless in addressing crime and work closely with our community to find solutions to the increasing trend,” he said.