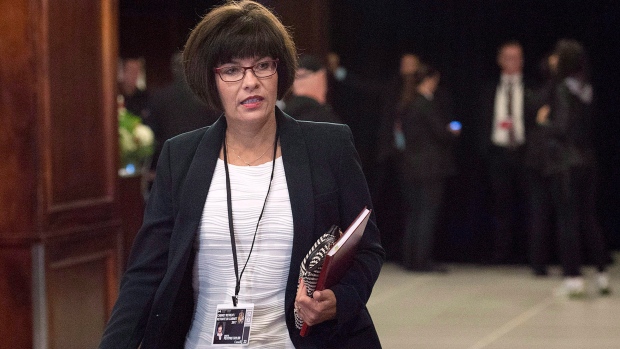 EDMONTON -- It's cannabis day today at the meeting of federal, provincial and territorial health ministers in Edmonton.

Federal Health Minister Ginette Petitpas Taylor is to deliver an update on progress to have marijuana legalized as of July 1.

Ottawa is in charge of the overall rules on health and the Criminal Code on the cannabis project, but the provinces have the responsibility to sell it, enforce the rules, and keep the roads safe.

The premiers and some police agencies have said the timeline is far too ambitious and that Canada won't be ready by next summer.

The federal government has set the minimum legal age to consume at 18, but the provinces can set it higher if they want to.