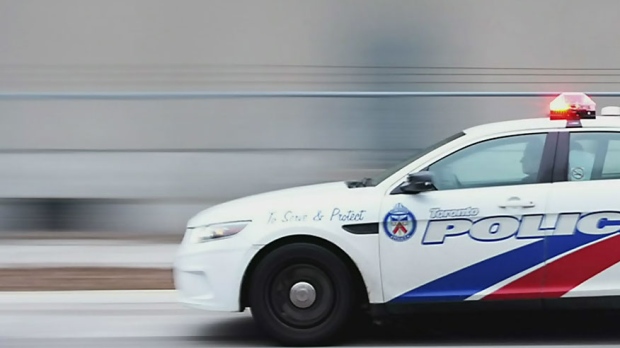 Toronto’s 911 system is dealing with some major challenges, an audit has found.

A review tabled today at the Toronto Police Services Board meeting revealed almost 14,000 callers in 2021 waited between one and four minutes to speak with an operator depending on the time of day. In some cases, people waited up to 11 minutes to receive assistance. According to 911 service level standards, the goal is to answer 90 per cent of all calls within 15 seconds.

To address some of these issues, the audit called for more available and/or deployable 911 operators to be in place, especially during peak periods. It also found that strategies need to be put in place to better support these workers through the management and reduction of daily absences, on-duty injuries, overtime, not to mention helping improve their retention, health, and well-being.

Further, it pointed to the ongoing need and in-progress effort to divert some non-emergency calls made to 911 more more appropriate social supports, especially for vulnerable individuals.

Prepared by the city’s Auditor General Beverly Romeo-Beehler, the Audit of 911 Public Safety Answering Point Operations took a close look at staffing as well as improved information management. It also offered 26 recommendations aimed at strengthening the 911 system “to improve its ability to keep Toronto safe.”

The police board also considered two other related reports today.

The first looks at opportunities to support more effective responses to calls for service, while the second outlines findings across the two projects, notably the strain an influx of incoming calls on a particular day or time of day can put on both communications operators and responding police officers.

These are the first reports tabled by Romeo-Beehler as part of a new relationship with the TPS, wherein she will conduct independent audits on areas of the service’s operations.

In a news release issued this afternoon, Toronto Police Association thanked Romeo-Beehler and her team for their “thorough, evidence-based examination” of both the city’s 911 operations as well as police response to calls for service. The union, which represents roughly 8,000 full-time and part-time uniform and civilian members of the Toronto Police Service, is urging TPS and all levels of government to move quickly on the Attorney General’s recommendations.

“We were not surprised by the AG’s findings, nor do we think our membership will find anything new in these reports,” TPA’s President Jon Reid said.

“The AG mentions several previous reviews. It is time for the TPS and all levels of governments to provide our members with the support they need. Appropriate investments in policing are needed now.”

Toronto Police Association zeroing in on the fact that Toronto police have “effectively become the default response on some lower priority non-emergency calls” and other types of calls for assistance said adequate investment must be made in appropriate alternatives.

“The TPA and its members have known for years that without a proper investment in other social services, calls for help will continue to fall at the feet of policing; this cannot continue,” he said.

“As the AG notes, our members want to help people, but we are also open to different ways of doing business, including having a non-police entity respond to certain calls for service, where and when it’s appropriate.”

The Association said it would also continue to advocate for a proper funding for addressing the root causes of crime and support for organizations that “can step in at any time, on any day, to alleviate some of the pressures that have fallen to police. Balanced with appropriate resources for policing.”