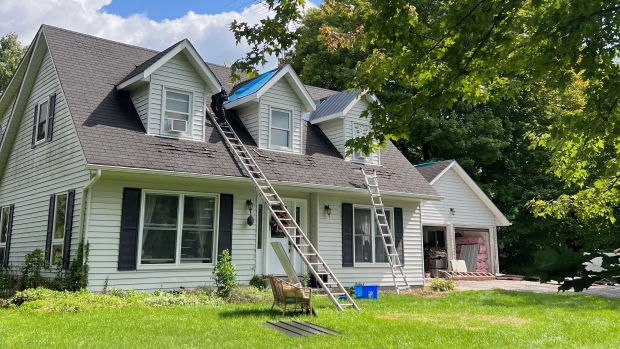 An Ontario couple says they discovered a “disaster” soon after moving into their new house, which they bought without a home inspection: Mushrooms growing in the kitchen, shingle debris raining off the roof and a toilet sinking into rotting foundation.

Meaghan Darrach and her husband bought their house just north of Grafton, Ont., last August for just over $500,000 with no conditions.

“We were up against two other bids,” Darrach said. At the time, the market was “madness,” and she said they had already looked at about 20 other houses. This was the third they put an offer on.

“Everyone was bidding so far over [asking] and houses were staying on the market for two days. If you wanted it, you had to jump on it now,” she said.

After viewing their current house, that’s what they did.

The single-family home has four bedrooms, one and a half bathrooms, an attached garage and a yard slotted on just under half an acre of land. 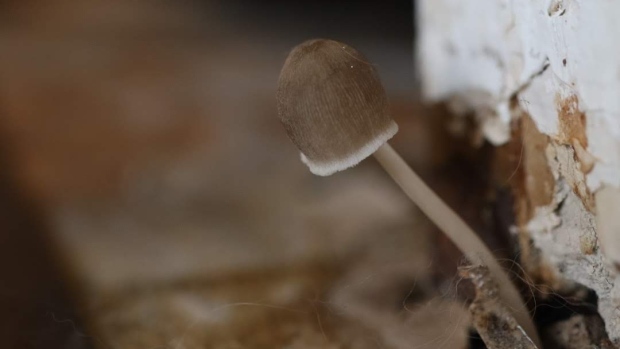 It was just what Darrach, 28, and her husband, 30, needed for their growing family of three with a baby on the way.

“We really wanted that specific house,” she said.

They knew it would “need some love,” since Darrach said it was built around 1987, but they didn’t anticipate the “construction zone” they would live in for over a year and counting.

First, it was the kitchen floor, which they ripped out after a dishwasher leak. Then, the drywall started splitting at the corners and the foundation began rotting. “That was the start of it,” she said.

Darrach said she has no idea how long it's going to take to fix the entire house or how much it is going to cost them. 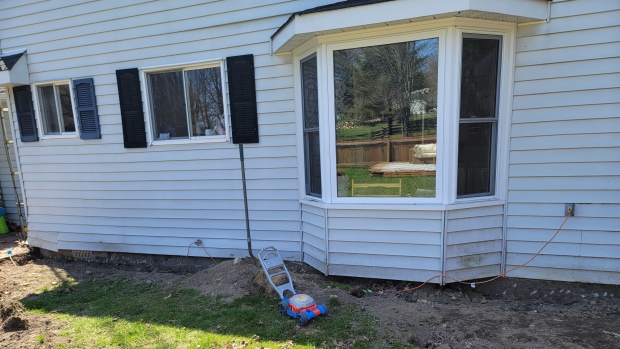 But even so, she said they would “do it all again” for the price they paid.

Leigh Gate, president of the Ontario Association of Home Inspectors, said over the past year and a half, the strong competition among buyers in the real estate market has compelled many to take the same route as this Ontario couple.

“To make an offer more attractive, the buyer would leave out as many conditions as possible,” he said.

The cost of a home inspection varies across the province based on the location and size of the house, but Gate said it typically costs between $450 to $650.

“The number one goal is the buyers know what they are buying,” he said. As the housing market shows signs of cooling, Gate said, buyers are “very slowly” starting to gravitate back to home inspections. 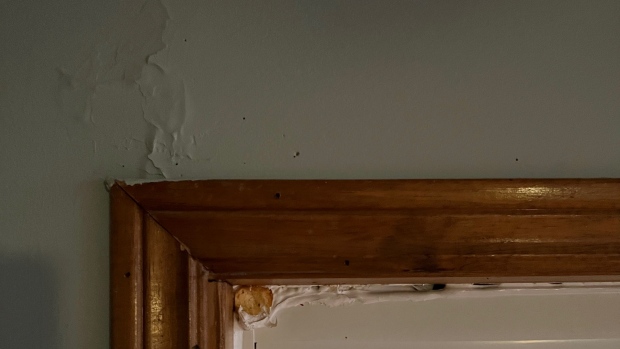 As a Toronto real estate broker, Davelle Morrison said she always encourages clients to conduct home inspections before they make an offer, but the challenge can come after a couple of viewings.

“After they spend that $600 on a couple houses, they don't want to spend any more,” she said.

Even with a home inspection, she said many houses in the province were built more than 100 years ago and have histories that no one can uncover.

“I think the challenge is people are not buying a box of Lego with a set of instructions,” Morrison said.