‘How can he have a life’: Yatim family angry after former cop who shot teen granted full parole

The family of Sammy Yatim says they are furious and disappointed after the police officer who fatally shot the teenager in 2013 was granted full parole.

Speaking with reporters Friday, Yatim’s mother and sister said they were not informed about James Forcillo’s hearing before the Parole Board of Canada this week. Had they been told, they would have been at the hearing to voice their opposition to releasing the former police officer, they said.

“Granting Forcillo parole without notifying us broke us completely. This decision in our absence created a whole new kind of pain and ethically it’s not acceptable,” Yatim’s mother Sahar Bahadi said. 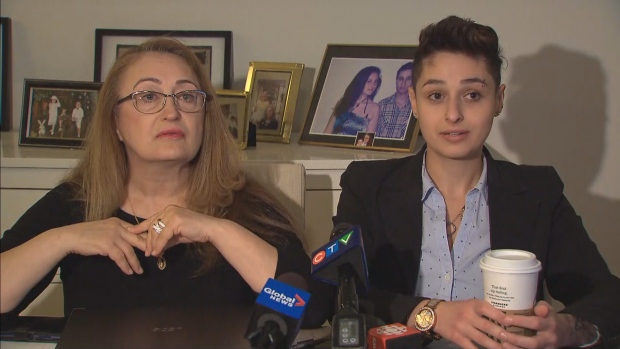 She said she has lost trust in institutions that should protect victims like her late son.

“I will not stop fighting and advocating for my Sammy,” Bahadi said.

Yatim was fatally shot by Forcillo aboard an empty streetcar, and then Tasered by another officer.

He was later convicted of perjury for claiming to be living with his ex-wife while on bail awaiting his appeal, when he had in fact moved in with his new fiancée.

Forcillo was sentenced to a total of 6 1/2 years behind bars for both offences. 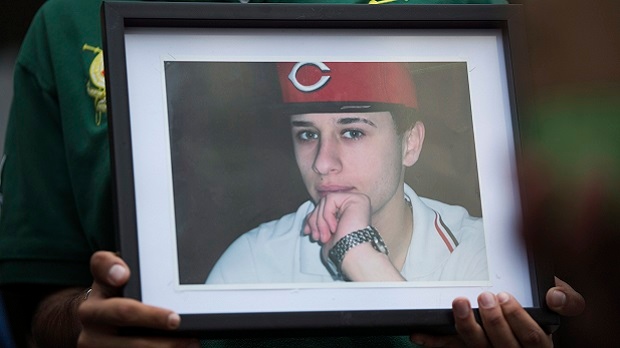 In a written statement on Tuesday, the Parole Board of Canada said James Forcillo is a low risk for reoffending and has shown a high level of motivation and accountability while on day parole.

There was no indication Forcillo breached the conditions of his day parole since his release last summer, which the two-member board panel said was “reflective of an offender with high levels of motivation, accountability, and reintegration potential.”

The 37-year-old, who is enrolled in a full-time college program to become an electrician, has taken steps to balance his work life, something the parole board said he struggled with in the time leading up to the shooting.

The panel did renew a restriction barring him from contacting any of the victim's relatives, in order to “prevent any further trauma” to the grieving family. 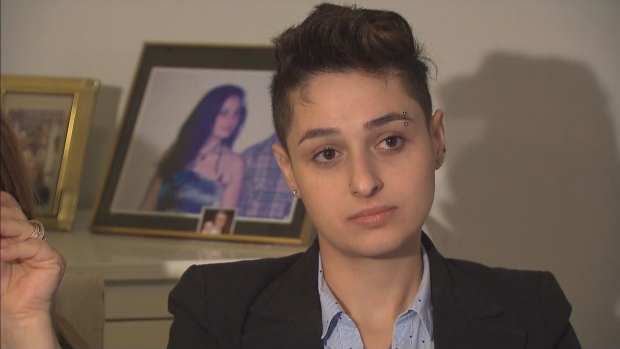 “They didn’t give us a chance to fight it,” Yatim’s sister Sara Ann said.

Sara said the parole board’s decision is a setback from all the hard work her family has done to seek justice for her brother.

She said her life hasn’t been the same since her brother’s death and that she’s angry that the person who fatally shot him gets to live his life freely.

“I don’t have a life. How can he have a life,” she said. “My brother is dead. I lost everything in my life.”

Sara said she is exhausted, but the family will keep fighting until Yatim gets the justice he deserves.

“My brother won’t be resting in peace until he(Forcillo) is back behind bars.”