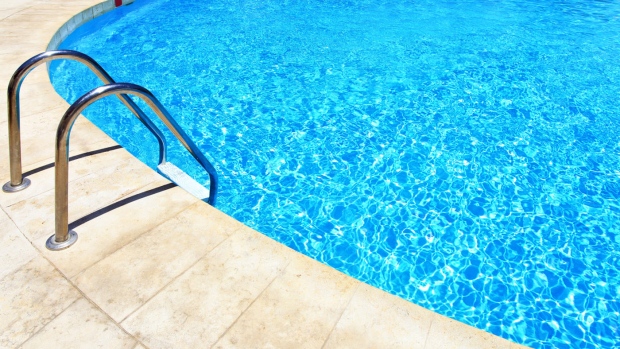 A swimming pool is seen in this 2016 file photo. (ABZ Private School/Wikimedia Commons)

CORNWALL, Ont. - An eastern Ontario city is facing a human rights complaint over its policy prohibiting women and girls 10 and older from being topless in municipal pools.

Cornwall Mayor Leslie O'Shaughnessy says city councillors are discussing the issue at a closed-door meeting tonight and will be announcing their decision on whether to fight the complaint or change the policy in the coming weeks.

The mayor says the woman who launched the gender discrimination complaint doesn't live in Cornwall or the surrounding region.

The Human Rights Tribunal of Ontario has not yet scheduled a hearing on the matter and the full details of the complaint haven't been made public.

The tribunal hears complaints concerning discrimination and harassment on the basis of gender, race, religion, sexual orientation and other grounds.