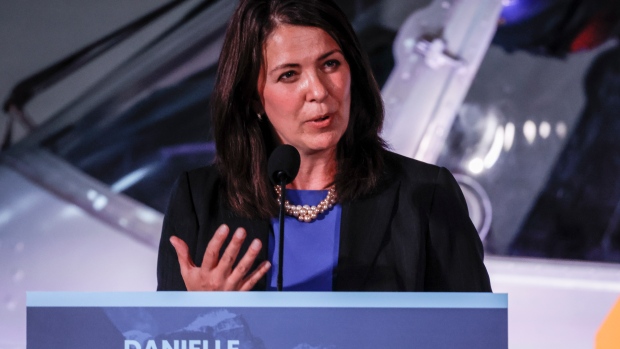 CALGARY - Danielle Smith has delivered a dramatic political comeback, winning the leadership of the United Conservative Party to become Alberta's next premier.

Smith, a former leader of the Wildrose Party, captured nearly 54 per cent of the vote on the sixth round of the preferential ballot, defeating second-place candidate Travis Toews and five rivals.

The race was called after Jason Kenney announced in May he was stepping down as premier after receiving just 51 per cent support in a party leadership review.

This report by The Canadian Press was first published on Oct. 6, 2022.