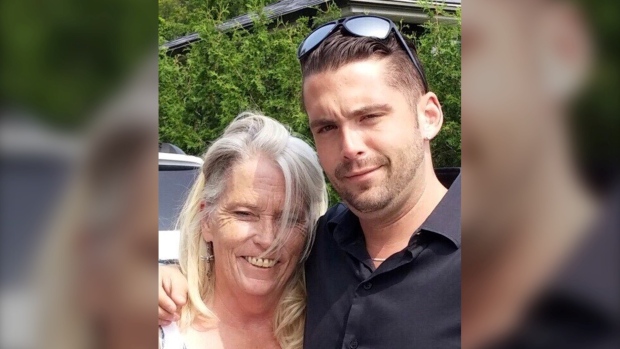 For the first-time ever, people who use unregulated drugs in Peel Region will have a safer place where they can go to consume their substance of choice.

The plan is to for the Region of Peel to initially fund this site for two years, while an application is made to the province for more long-term funding.

Currently, the location of this new program has yet to be determined, however the goal is to open the site to the public by early next year, if not sooner, Peel’s Acting Medical Officer of Health Dr. Kate Bingham told CP24.

Moyo Health and Community Services has already been tapped to operate it, while WellFort Community Health Services will provide clinical support, including nursing services.

Bingham said opening up a supervised consumption site in the region was first officially identified by Peel Public Health (PPH) back in November 2019 when council adopted the Peel Opioid Strategy. However, she said people who use substances and those who support them have long called for such a service in Peel.

The project would have moved forward sooner if it weren’t for the pandemic, she said, which forced PPH to focus its efforts on essential programs and services.

Now that things are slowly getting back on track as the pandemic winds down, getting funding lined up to establish Peel’s first supervised consumption site was the health unit’s first priority.

“I think (this site) is what the community has needed for a long time. It’s well overdue,” Bingham said.

“This is first step in a much bigger comprehensive plan.”

Among those instrumental in bringing this new harm-reduction focused service to Peel Region is Mississauga resident Marie McKenna, who on August 24, 2018 lost her 29-year-old son Corey Smigelsky to drug poisoning.

Since then, McKenna has lent her voice and devoted her spare time to raising awareness about this crisis and advocating for more services and programs for people who use drugs.

McKenna was one of several people with lived experience who gave powerful and emotional presentations during the July 7 Peel Regional Council meeting where this matter was tabled and ultimately adopted.

“So many families are impacted and destroyed by drug use. It’s a lot of pain to carry,” she told CP24 during a recent interview.

“My son shouldn’t be dead. He was trying to be clean. He shouldn’t have lost the battle.”

McKenna said Corey had been sober for 59 days, but unexpectedly relapsed and died at his home after unknowingly consuming a fatal amount of opioids.

And while, he was private about his journey with drugs and may not have chosen to consume his drugs at a supervised consumption site, McKenna believes having that and other options available could have saved her son’s life.

“Opening this site is huge. I’m so proud of Peel Region councillors for listening, for doing the right thing,” she said. 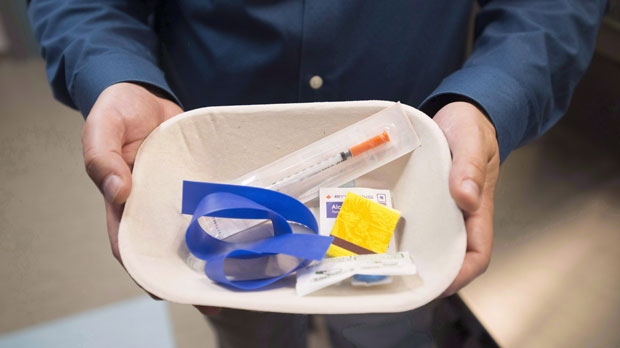 Hope Ramsay, Moyo’s executive director and co-chair of the supervised consumption site’s implementation committee, said the drug poisoning crisis has affected so many people in Peel.

According to data compiled by the Region, between 2017 and 2021, 654 people died of drug toxicity. More than half of those people died alone.

For each fatal overdose, roughly 25 other people overdosed, but survived.

Those most impacted by overdose in Peel are young adults between the ages of 24 to 44.

“These were all people who were connected to our programs and some of our peer helpers. They died because they didn’t have a place to safely use their substances,” she said.

As Peel moves ahead with the site, Ramsay said the community will be fully consulted every step of the way to ensure everyone’s concerns are heard and needs are met.

“We value their voice at the table. … Now the hard work begins,” she said.

There are currently nine supervised consumption services sites in Toronto, the first of which opened in 2017.

The province funds 15 sites across Ontario but has faced criticism for not helping with the operating expenses of other sites.