Kenney and cabinet ministers in Ottawa to meet federal counterparts 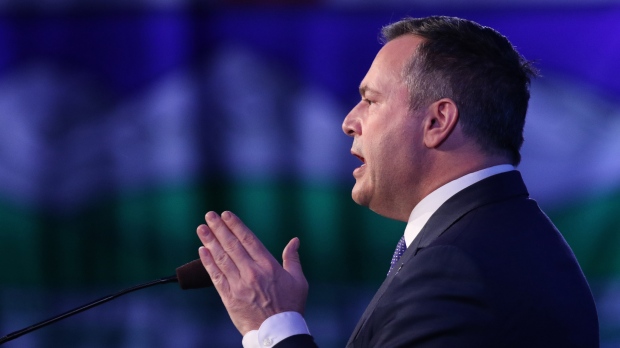 OTTAWA - Alberta Premier Jason Kenney and eight of his cabinet ministers will be in Ottawa today as part of a trip to meet their federal counterparts.

Kenney will speak at the Canadian Club this afternoon and later host a reception.

He is also scheduled to meet Prime Minister Justin Trudeau on Tuesday to discuss issues ranging from pipelines to equalization.

Kenney has said he will bring up with Trudeau a resolution passed unanimously at the recent meeting of provincial leaders to consider changes to the fiscal stabilization fund.

The fund helps provinces facing year-over-year declines in non-resource revenues, but Alberta says it is being shortchanged due to caps tied to the size of its population.

Kenney says Alberta should receive about $2.4 billion going back to 2014, and that the federal government is open to discussing the proposal.