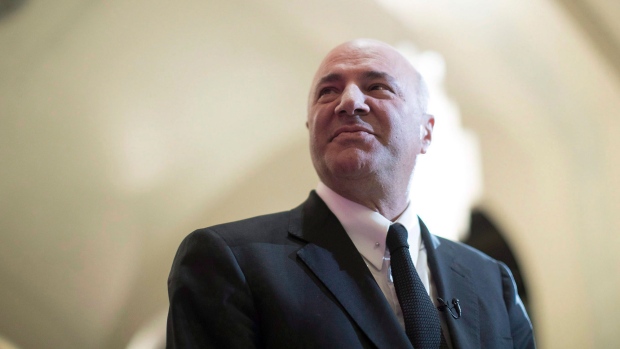 O'Leary tells The Canadian Press he's whittled away at the massive debt from his failed leadership bid but insists the rules which govern how it gets paid back are a "cancer on democracy" that must be fixed.

He says with the way the financing system works now, he'd never make another run at leading the party -- but thinks someone needs to step up to replace Andrew Scheer.

O'Leary says while he voted for the Scheer Conservatives in last month's election, the results make it clear that Scheer could never win a majority government.

The reality TV star dropped out of the 2017 leadership race after his own dismal internal polling results, and threw his support behind Maxime Bernier, who finished second behind Scheer.

O'Leary and his wife Linda are currently being sued in connection with a boat accident that killed two people last summer; O'Leary declined to comment on the litigation but called the accident tragic.