Kik Interactive closes app, cuts staff as it digs in for fight with U.S. SEC 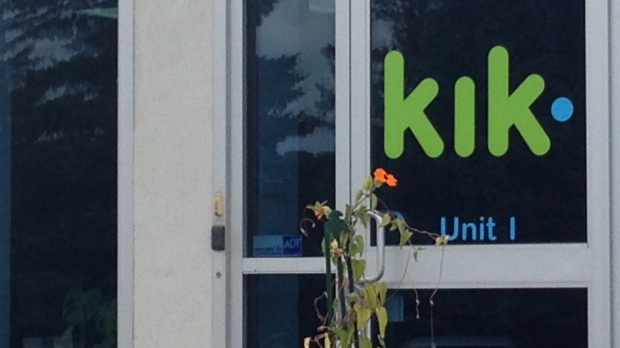 KITCHENER, Ont. - Kik Interactive Inc. says it will shut down its Kik messaging app and cut most of its staff as it digs in for a fight with the U.S. Securities and Exchange Commission.

The Kitchener, Ont.-based company says more than 100 employees will be laid off, leaving a team of 19 in place as it focuses its resources on defending its Kin cryptocurrency which is under scrutiny by the regulator.

Ted Livingston, founder and CEO of Kik and Kin, said in a blog post Monday that these were hard decisions but the team is committed to the growth of its Kin crypto ecosystem.

“We are all in. And despite these hard decisions my confidence in Kin only continues to grow.”

The company wants to make Kin a widely used currency by regular consumers, not just speculators, and is working to strengthen the underlying blockchain system that verifies and keeps the currency secure.

He said the SEC wants to label Kin, along with most other cryptocurrencies, as a security, which would limit its potential to be a freely traded digital currency.

In June, the SEC sued Kik Interactive for conducting an “illegal” US$100 million securities offering of digital tokens because it hadn't gone through the proper procedures for a securities sale.

In its response, the company said the regulator consistently twisted the facts with quotations out of context in its filing.

“The result is a complaint that badly mischaracterizes the totality of the facts and circumstances leading up to Kik's sale of Kin in 2017,” the company said.

Livingston said the job cuts would cut its spending rate by 80 per cent so the company should be able to get through the SEC trial with resources on hand.

“While the SEC might be able to push us around, taking on the broader Kin ecosystem will be a much bigger fight. And the ecosystem is close to adding a lot more firepower.”