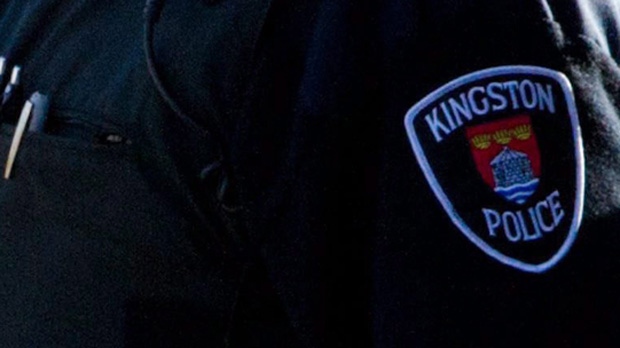 A Kingston police officer is shown in this file photo. (The Canadian Press/Sean Kilpatrick)

KINGSTON, Ont. - Police have arrested a 75-year-old man who they allege was involved in a fatal hit-and-run with a pedestrian in Kingston, Ont., on Friday morning.

The woman was taken to hospital where she was pronounced dead.

Investigators say they arrested the accused in Brockville, Ont., on Friday afternoon.

They say he stayed in jail overnight and remains in custody after his first court appearance.

This report by The Canadian Press was first published Oct. 12, 2019.