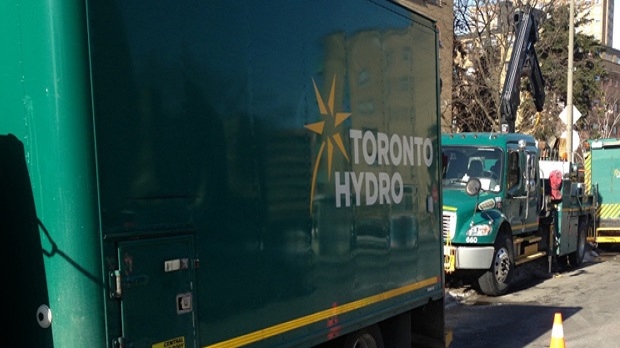 Toronto Hydro said an area covering roughly five blocks from east to west (Bay Street to Sherborne Street) and about six blocks from north to south (Dundas to Lakeshore Blvd.) was affected.

The outage began around 4 a.m. and it took crews about an hour and a half to get the lights back on.