Letter containing ricin sent to White House may have come from Canada: RCMP 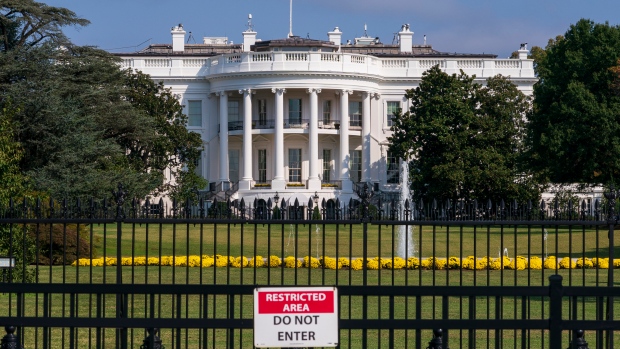 OTTAWA -- Canadian law enforcement has been called in to help the FBI investigate after American authorities found that an envelope addressed to the White House contained the poison ricin.

"Initial information from the investigation suggests that the letter originated in Canada," RCMP spokesman Dan Brien said in an email on Saturday.

The letter was intercepted at a government facility that screens mail addressed to the White House and President Donald Trump, an American law enforcement official told the Associated Press on the condition of anonymity because they were not authorized to speak on the matter.

In a statement, the FBI said agents were working to investigate "a suspicious letter received at a U.S. government mail facility" and that there is "no known threat to public safety."

He said the investigation is ongoing so he is not able to share more information at this point.

The FBI, the Secret Service and the U.S. Postal Inspection Service were leading the investigation. They're working to figure out who mailed the letter and where exactly it came from.

This report by The Canadian Press was first published Sept. 19, 2020.