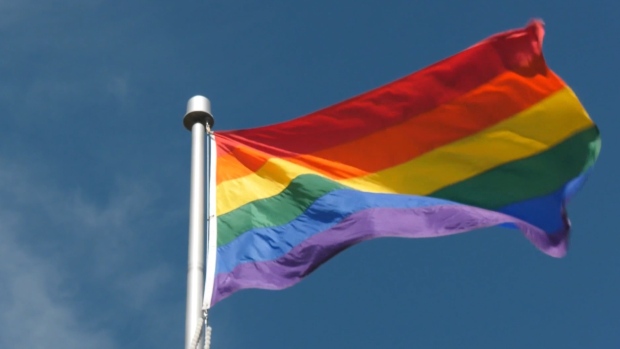 OTTAWA - The federal government has tabled a new, tougher bill today in its latest effort to ban conversion therapy in Canada.

The legislation, if passed, would outright prohibit practices designed to change someone's sexual orientation or gender identity - even when it comes to consenting adults.

The latest bill, known as C-4, aims to close some loopholes present in the last piece of legislation to tackle the issue, which fell short of becoming law during the last parliamentary session.

It would make it illegal to advertise, promote or profit from the discredited practice and also give the courts the power to order any such ads be removed or deleted.

As with the last bill, it would be against the law to take a child outside Canada to undergo conversion therapy in another country.

The bill is likely to win support from the NDP, the Bloc Quebecois, the Green Party and many Conservative MPs, including party leader Erin O'Toole. More than half of the Tory caucus opposed the government's previous attempt to clamp down on the practice.

This report by The Canadian Press was first published Nov. 29, 2021.