Life in lockdown: Canadians share stories from two epicentres of the COVID-19 pandemic

Karen Giambitto jokes that if you and your spouse can’t survive quarantine, you shouldn’t be together.

Humour, board games and date nights are how Giambitto and her husband Marco are making the most of their time indoors.

After moving from Toronto two years ago, Giambitto and her husband now live in Monza, a city about 25 kilometres north of Milan.

They are in the Lombardy Region of Italy, an area that has been hit especially hard by the COVID-19 pandemic and where the government has been criticized for its slow response to the virus. 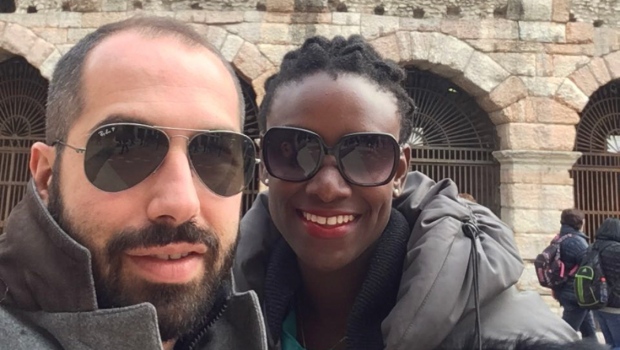 “Three weeks ago we were on vacation and when we returned there were still bars open and the restaurants were open. They only had closed the schools at this point. So I feel if they had gone into lockdown a little sooner, it could have prevented the spread of the disease.”

Spain is another epicentre of the virus and has the second highest number deaths, after Italy. This is where Canadian Suhan Hanifa is hunkering down.

Hanifa took a leave from her work as a make-up artist in Toronto and moved to Barcelona. Now she says her idyllic plan to soak up the culture and learn Spanish has been shattered by the rampant spread of COVID-19.

“The city has come to standstill,” Hanifa said. 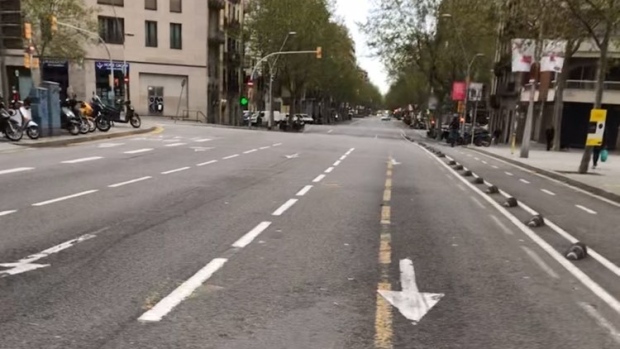 After going into lockdown on March 16, Hanifa says her days are spent inside with her two roommates. She watches the news constantly, working remotely and connecting with friends and family back home.

But there are a few glimmers of hope in a country under lockdown, according to Hanifa. Some people dance on their balconies in Hanifa’s neighbourhood every Saturday evening when a local DJ plays a set.

As well, at 8 p.m. every night, those confined to their apartments return to their balconies and clap for the health care workers on the front lines of this crisis.

“I thought it was such a nice way to make everyone feel not so isolated but more hunkered down together, sharing in this experience and supporting one another,” Hanifa said.

When Hanifa does go outside, she says everyone has been very polite and understanding of the new protocols.

“There hasn’t been the panic buying or hoarding, people have been really respectful,” Hanifa said.

In mid-March, the government urged Canadians living and travelling abroad to return home while there were still commercial flights available. One million people poured in after that advice, but Hanifa made the difficult choice to stay in Barcelona during the outbreak. 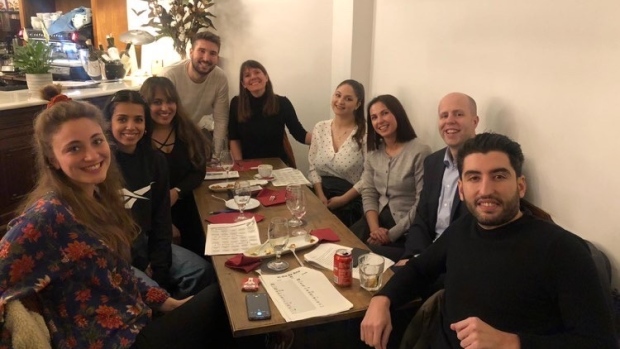 Her mother has underlying health conditions, and she doesn’t want to put her sisters, one of whom is an ER respiratory therapist with two young kids, at risk.

“The way this has spread so quickly, I don’t want to put anyone a risk and that’s my biggest reason,” says Hanifa.

For Giambatti, Italy is home now. She continues to work as a teacher, but she has moved all her lessons online.

While she and her husband are getting used to working and working out at home, movement around Monza is strange.

The streets are empty and anyone leaving their house must have a document to show to authorities.

“If we’re going to the supermarket or the pharmacy, which are actually the only two places you’re allowed to go, you have to write on the document that that’s where you’re going.”

These daily inconveniences are in place to save lives and like so many in Italy now, the couple knows someone who succumbed to the virus.

The priest who married Karen and Marco Giambatti became ill with COVID-19 after a nun he worked with contracted it. He passed away on Sunday.

“We’ve been hit hard over here and life has changed drastically,” says Giambitto. “But we’re trying to stay positive.”

I never get tired of videos like this. Suhan Hanifa, a Canadian living in Barcelona shot this clip. Every night at 8pm, people take to their balconies to cheer for health care workers. ❤️ pic.twitter.com/jAOd2Im3R7