Male pedestrian has critical injuries after collision in Toronto 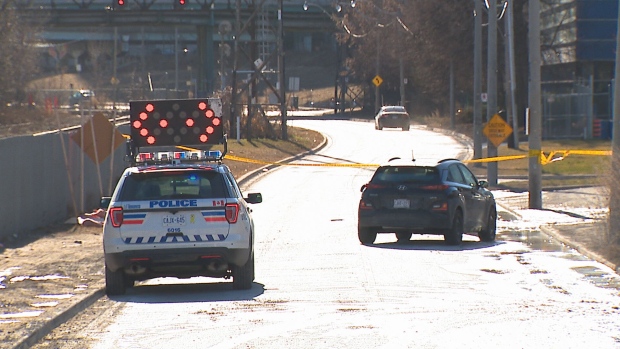 A pedestrian was struck by a vehicle on Bayview Avenue Extension, north of Queen Street East.

A male pedestrian has life-threatening injuries following a collision in the city Saturday morning.

At around 10 a.m., Toronto police responded to reports of a collision on Bayview Avenue, north of Queen Street East.

A man in his 30s was taken to a trauma centre in critical condition, Toronto paramedics said.

Details of the collision are unknown.

UPDATE: Pedestrian taken to local hospital by @TorontoMedics after treatment at scene. Serious injuries reported. Road closures will remain in effect as we investigate.
^rr