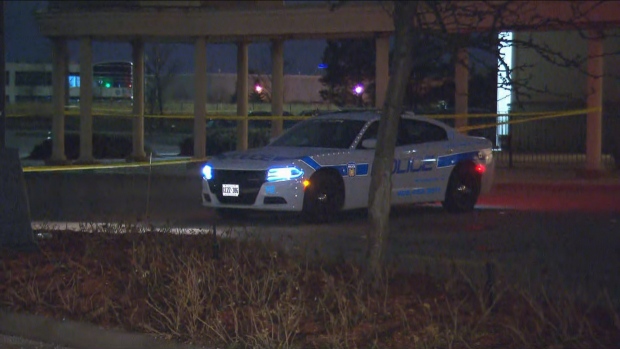 A 19-year-old man has been charged with attempted murder after a stabbing outside of a banquet hall in Brampton early Saturday morning.

Officers responded to a disturbance in the parking lot of the Pearson Convention Centre, located in the area of Steeles Avenue and Airport Road, at around 2 a.m.

Police said a large fight involving ten people broke out in the parking lot of the venue, police said.

“The suspect produced a knife and stabbed the victim several times,” police in a news release on Friday.

The 20-year-old victim was taken to a trauma centre with serious but non-life-threatening injuries.

Police said the suspect, identified as Dilkirat Dhaliwal, was arrested after a search warrant was executed at a residence on Thursday.

Dhaliwal was held for a bail hearing and appeared in court on Friday.

Investigators are appealing for anyone who may have information to contact them or Crime Stoppers.