Man, 23, charged after allegedly pulling out knife on subway 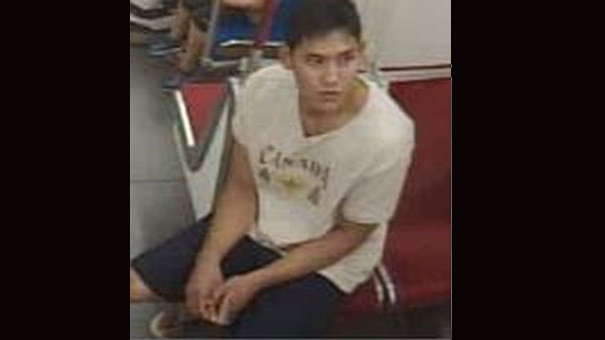 A Toronto man who allegedly pulled out a knife on the subway on the weekend has been arrested, police say.

Police say at around 2:47 p.m., a passenger onboard a subway train near Bloor-Yonge Station began yelling, swearing, and pacing around a subway car. At one point, police say, the man pulled out a large kitchen knife from a duffel bag and continued to pace.

Passengers on the train alerted TTC officials, who then called police.

The man with the knife placed the object back in the duffel bag and fled the train at Bloor-Yonge Station before officers arrived on scene.

On Monday, police said they have arrested Worawut Choeipho, 23, in connection with the incident.

He has been charged with carrying a concealed weapon, possesion of weapon dangerous to the public peace, and mischief/obdstruction of property not exceeding $5,000.

He was scheduled to appear in court on Tuesday.