Man, 23, wanted for allegedly stabbing a woman in Scarborough 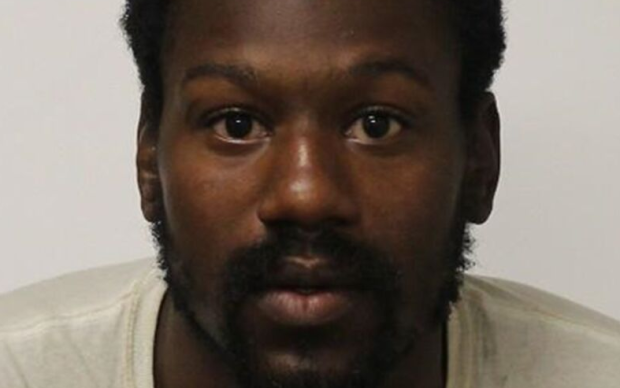 Dazel Decosta Henry, 23, of Toronto is wanted after a stabbing in Scarborough on Wednesday. (Toronto Police)

Toronto police are seeking the public's help in finding a 23-year-old man accused of stabbing a woman in Scarborough on Wednesday afternoon.

Police were called in the area of Victoria Park Avenue and Ellesmere Road around 1:25 p.m.

It is alleged that a man and a woman pulled into a fast-food restaurant parking lot when without provocation, the man stabbed the woman.

Police said he then fled the area on foot.

The woman was taken to a hospital with non-life-threatening injuries.

The suspect has been identified as Dazel Decosta Henry of Toronto.

Police said he is considered armed, violent, and dangerous.

Henry is described as six-foot-tall, weighs 200 pounds, with a stocky build, black afro and a black moustache.

He was wearing a black Adidas hooded sweater with stripes down the arm and a logo on the chest. Henry was also wearing black track pants and sneakers with yellow detailing.