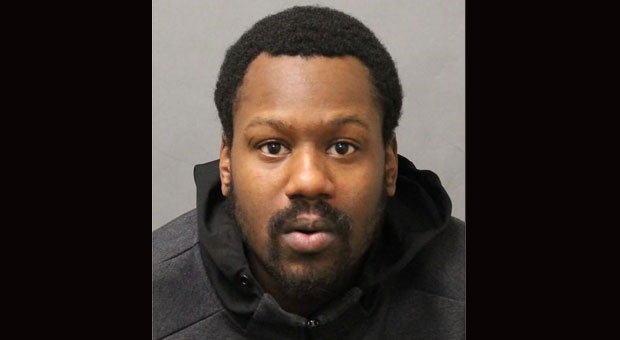 Police are trying to locate a 23-year-old man wanted in connection with two violent assaults on “unsuspecting” victims in Humber Summit.

Police allege that on Aug. 12 at around 1:25 a.m., a man approached a 19-year-old man in the area of Duncanwoods Drive and Islington Avenue and began to randomly stab the victim in the shoulder and back.

The suspect subsequently fled the area.

Police say the same suspect then ordered a taxi to take him to multiple locations and about an hour after the first attack, he struck the 56-year-old taxi driver in the face with a gas can in the area of Islington Avenue and Millwick Drive.

The suspect has been identified as 23-year-old Dazel Dacosta Henry, of no fixed address.

He is described by police as six-foot-one, 220 pounds, with black hair and dark-coloured eyes.

Henry is wanted for aggravated assault, possession of a weapon, two counts of assault with a weapon, mischief/ tampering with property, and fraudulently obtaining transportation.

Police say Henry is considered to be “violent” and ask members of the public not to approach him if spotted.

Anyone with information on the suspect’s whereabouts is asked to contact police or Crime Stoppers anonymously.