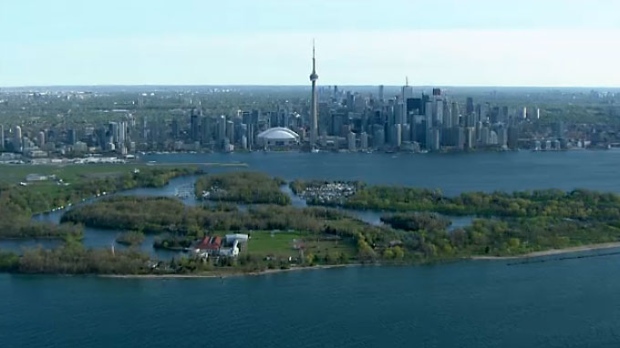 Police are asking for the public's help after a 27-year-old man was stabbed on Centre Island early on Saturday morning.

Toronto police say that at 12:30 a.m. on Saturday, the victim was near the public washrooms situated between the bicycle rental facility and Centre Island Beach when he was approached by an unknown assailant and stabbed.

The suspect quickly fled from the area.

No suspect description was made available.

Police are asking anyone who witnessed the incident to contact them at 52 Division.