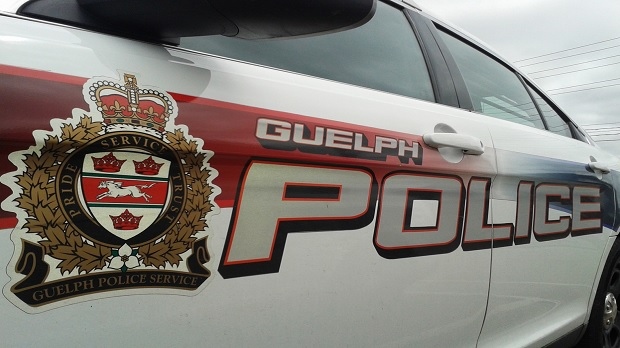 A Guelph police cruiser is seen in this undated file photograph.

GUELPH, Ont. - Officers in Guelph, Ont., have arrested a man twice in the same day.

At 2 a.m. Friday, officers arrested a 27-year-old man from Fergus, Ont., on suspicion of impaired driving and carrying a concealed weapon.

The suspect was also allegedly found in a stolen car, but was released on an undertaking and given a court date.

That afternoon, another report of a stolen vehicle was sent to Guelph police and officers arrested the same 27-year-old man for possession of stolen property.

He's now being held for a bail hearing.