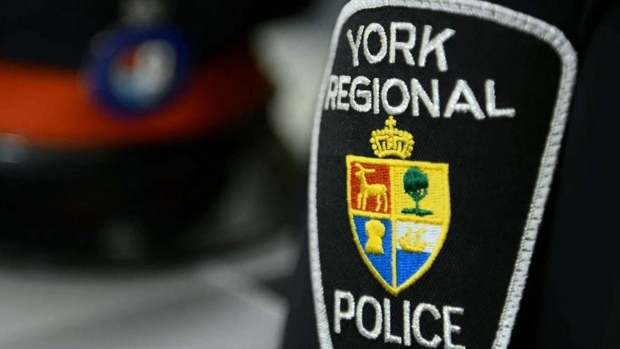 A man has been charged in connection with a violent home invasion in the Town of Georgina, York Regional Police say.

On Monday, Aug. 15, police were alerted about a male with a weapon in the area of Metropolitan Crescent and Simcoe Avenue, at around 11 p.m.

Police say a male suspect entered a residence with a shotgun and demanded its occupants hand over cash and mobile devices.

Officers arrived on scene before the suspect could flee and he was taken into custody.

No one was injured during the incident.

Joshua Read, 42, of no fixed address is facing eight charges, including robbery, possession of a firearm without a licence, and careless storage of firearm, weapon, prohibited device, among others.