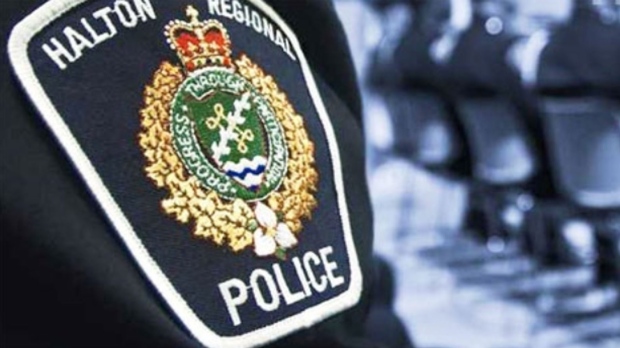 A 31-year-old man has been charged with aggravated assault following a “road rage” incident in Milton, Halton Regional Police say.

According to police, officers were called to Regional Road 25, north of Lower Base Line, for a reported fight at around 9:45 a.m. on Wednesday.

Investigators later learned that two people were involved in a verbal altercation while driving in the area and the drivers eventually pulled over to the side of the road.

The verbal altercation escalated, police say, and one of the drivers assaulted the other, resulting in serious injuries.

The victim was taken to hospital for treatment and the suspect fled the scene, police confirmed.

The suspect, identified by police as Burlington resident Kyle Dulmage, was arrested a short time later.

He has been charged with aggravated assault and was held for a bail hearing on Thursday.

Anyone with new information about the incident is asked to contact police or Crime Stoppers anonymously.